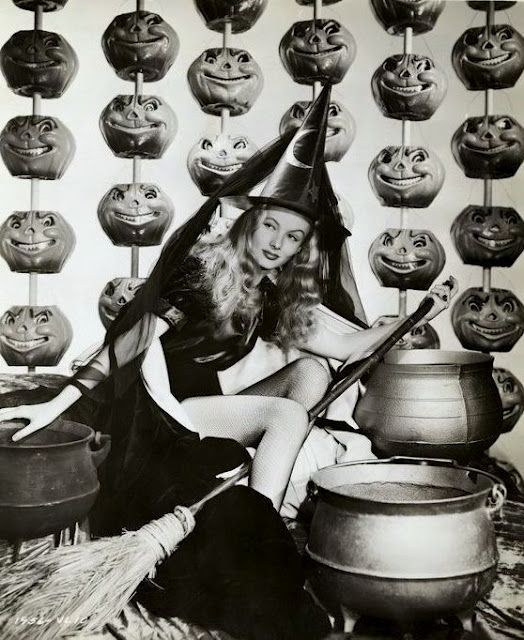 Truth be told, I am not much of a Halloween person. I am more of a Thanksgiving and Christmas time gal!  Notwithstanding, as I have mentioned before I love watching thrillers and anything noir. I think I might have read too many Nancy Drew books as a kid. Today I am sharing  3 series and 2 films streaming on Netflix that totally have my thriller/ noir status approval. I hope you consider watching. And if you do, be sure to let me know what you think.

Spooky hugs for a Tuesday. 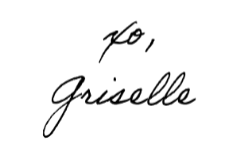 This cult tv show has all the elements to draw you in. I really do not want to give too much away. Let’s just say a group of seemingly normal kids soon realize just how good their sleepy town had it before things started to get weird.

My only complain about this Twilight-esque show is that I wish there were more than just 3 seasons. Each episode is a take on humanity and the advancements in technology. The “what if” is really the terrorizing question. That and the frailty of human character.

This movie isn’t necessarily a thriller but the moodiness of it definitely has noir written all of it. I cannot really say why this movie haunts me, but it does. There is elements of regret, melancholy and most frightening of all — are the lies we tell ourselves.

Take a stroll into crazy town! This classic gem is one of my favorite noir films. Norma Desmond will make you think twice about getting involved with a Scorpio.

The show is set in the late 1970’s – in the beginning days of what we know as criminal psychology and criminal profiling. Two FBI detectives begin to interview serial killers and psychopaths as part of analytical research to find patterns and commonalities. Suffice it to say, this show really spoke to the criminal mind side of my brain.