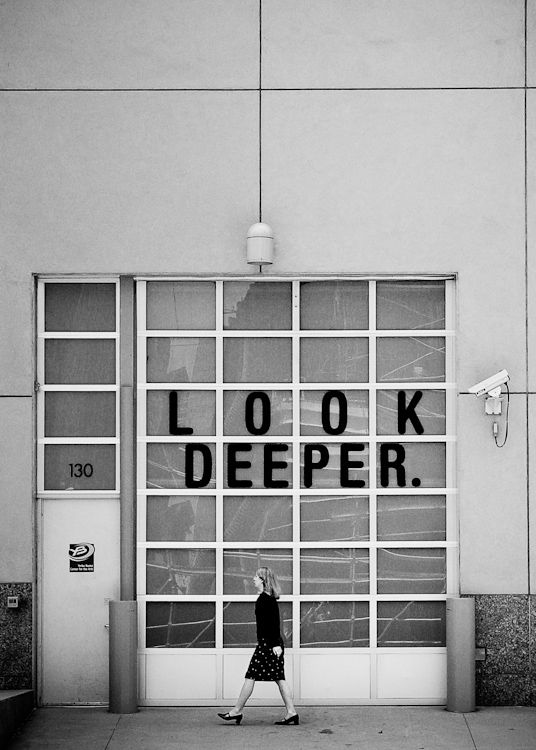 Today I am sharing a few personal tidbits about me based on 20 questions. Some of these questions I get asked the most and the rest are questions that I love to randomly throw at people.

1. If you could only listen to one band for the rest  your life who would it be?

Hands down, The Walkmen. These lovely blokes can do no wrong in my book. They are unlike any band… their music transcends genre and that’s incredibly rare.

Champagne, always. But on occasion I do enjoy a nice beer.

3. If you could have any superhuman power what would it be?

The power to heal anyone’s mind from any traumatic situation. Maybe through the use of amnesia. I could do some real good with that kind of power.

4. Do you consider yourself a feminist?

Yes, very much so. I was born a natural feminist through the influence of my mother and godmother.

This is tough. I have way too many. But if I had to pick one film it would be, Bringing Up Baby. I have watched this film so many times and each time I come away with something new. Katherine Hepburn and Cary Grant are like two transcendental unicorns on screen.

Racism, sexism and arrogance. I am severely allergic to people who vibrate on that level.

Ahahahaha… My family knows the answer to this because I have mentioned it to them so many times. I would like to either die peacefully in my sleep, or on a plane with other people. That way we all go together at the same time and it would almost feel like I wasn’t dying alone.

Yikes! That’s a tough question. I am not voting for Trump, let’s just leave it at that. I will say, that never in the years that I have been voting have I ever been so concerned for our country. Trump’s fear based messages parallel that of Hitler in the 1930s. If he becomes President, I am moving to Costa Rica or Canada for the next four years.

10. If you could ask anything of God what would it be?

I would ask God to please eliminate all forms of rape from happening on earth. I truly believe that no other act of violence wounds us more as a species than this one.

Yes. Once. We met when I was 31 years old. Before I met him, I only knew about a very surface kind of love. The kind of love that exists between people because it’s there, it’s convenient and it’s comfortable. Then he showed up and completely turned my world upside down. To this day, I am at a loss for words when I try to describe how I feel for him. As I told him once: It is love but something bigger is at play here. Perhaps, we have yet to discover a word for what that added something is.

12. Do you want children? Marriage?

As terribly romantic as I am, I don’t believe I am the kind of woman that is hardwired for marriage and kids. Not in the traditional sense at least. I think the idea of marriage is lovely but I am way too quirky to be in a traditional marriage. As far as children, if later in life God calls me to adopt or give birth to a child, I would in a heartbeat. Other than that, you’ve got me.

I definitely suffer from wanderlust. In no particular order: The Maldives, Santorini and Italy.

So many things. I have the most amazing family! Most people don’t like their family but I don’t know where I would be without mine. That said, my nephews makes me smile a lot!

15. What are your values and are you true to them?

I am 100 percent true to my values. I have a very strong moral compass and I hold myself to those standards every single day. The top 3 values that I live by are: family first; be kind but take no shit from anyone; your reputation is everything. Fame and money are fleeting but your reputation stays on even long after you have left this earth.

17. If you could go back in time, once, and change a single thing – what would it be?

I dated someone in college who was no good for me. I would love to go back in time and tell my younger self to: RUN!!

I would rent a fabulous beach house in Malibu. I would then group text everyone I love and tell them the situation at hand. I would stop by BevMo! and purchase 100 cases of champagne. Followed by placing a massive delivery order from all of my favorite restaurants. And then just enjoy a beautiful day by the beach surrounded by the people that make my heart sing. Oh and we would definitely play a few rounds of ‘Cards Against Humanity‘… I love that game! And after watching the sunset we would probably start a bonfire, and dance to great music and end the night with having deep conversations about where I would be heading off to after this life. The stars and the moon would surely smile down on us.

19. How would you describe the next 5 years of your life in a sentence.

Only one word needed: Epic.

There are so many authors that have deeply influenced my life. If I could name one at the top of my list it would be, Elizabeth Gilbert (Success, Failure and the Drive to Keep Creating).

* Bonus Question:
Standing at the gates of heaven, and God asks you “Why should I let you in?” What do you reply?

Ahhh, am I being punked… is Ashton here?! Because, I am your daughter, silly. (And then we would smile at each other and fist pump!)