Diary, In the Midst, Uncategorized

When I Met You 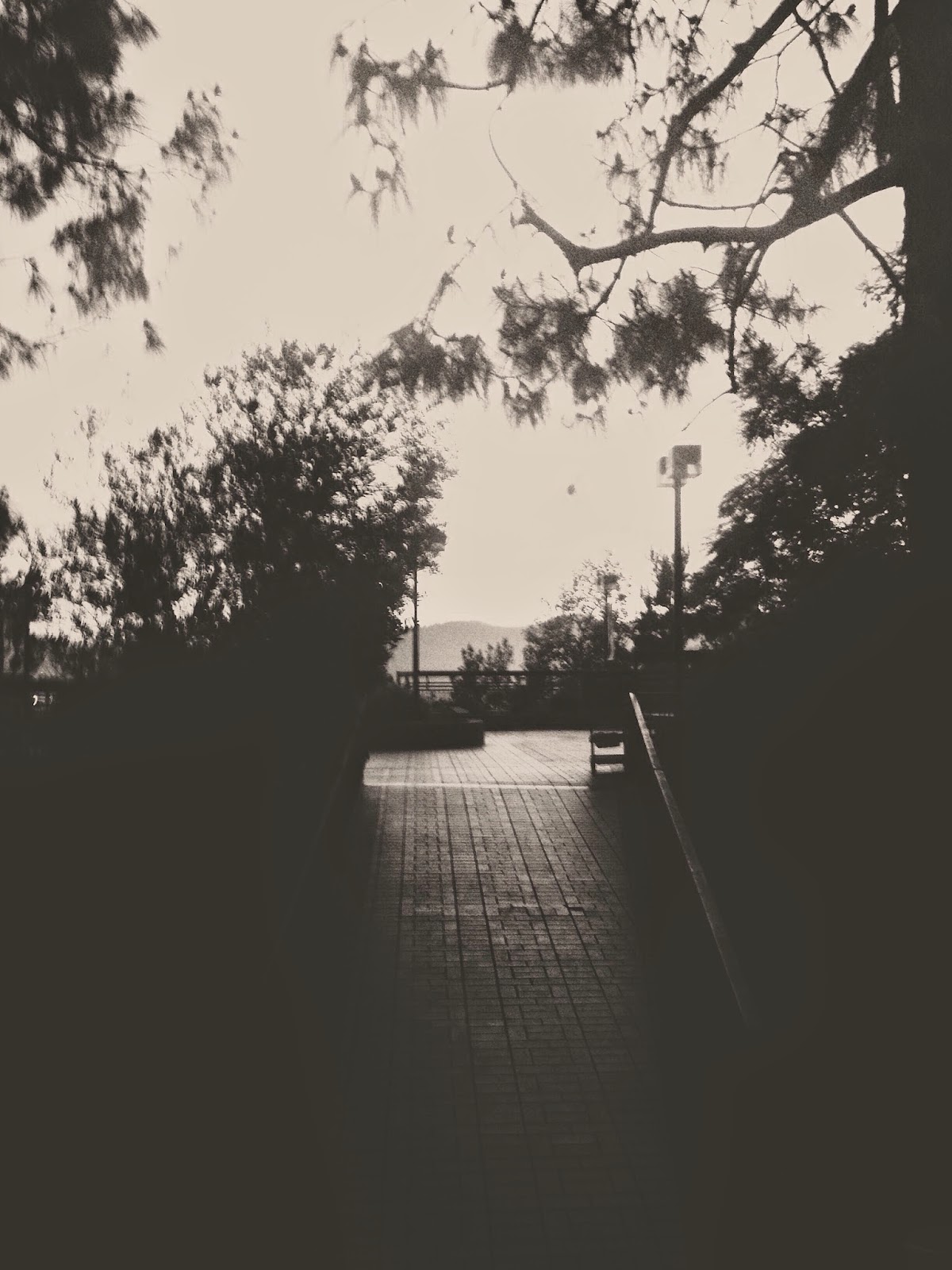 He sat on the edge of my bed holding an unlit cigarette between his fingers.

“To know that you are broken is truly an advantage, kiddo.” His honey eyes giving way to the heaviness of his heart.  It was self-reflection and truth jumbled into one clean line. “A simple reminder that at one point you were brave enough to go into the wild,” he added.

On that cold night, the loneliest man I had ever laid eyes on,  held me close to him. Two weeks prior I had mistakenly given him my correct phone number. Which in my book accounts for divine intervention. Given that for the last few years, when prompted for my phone number, I have consistently switched out the last two digits. A gal has her reasons. My sister once asked me, “How do you expect ‘Prince Charming’ to find you?” To which I replied, “Inappropriate men find me all the time! I am certain that ‘Prince Charming’ still stands a chance. He will just have to be smarter than most.”


In the midst of his embrace time began to rapidly circulate in my mind. Eventually he would need to be escorted off the premises. Not because he was unkind, but because I would without a doubt be recruited into his current circus of jadedness. The overachiever in me, would have made friends with the demons pulling his strings — and sooner or later they would have promoted me as their ringleader. I would be perilous to resist.

And though nothing in life is certain you should always know that you cannot fix anyone.

You can only love them.

And in my own quiet way, love him I did.

He has since been escorted off the premises. Though I miss him terribly, I will always smile when thinking of the night we slow danced in the kitchen in complete and utter silence. A simple reminder of days gone by in the wild and my very own bravery.

You have a gift with words.

Thank you! That means so much to me.

I am sure he misses you too. He would be a fool not to. Thank you for sharing your beautiful heart with us. ~XoXo Lyn