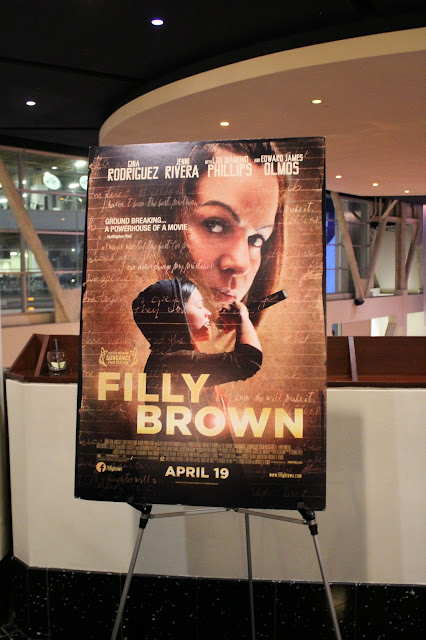 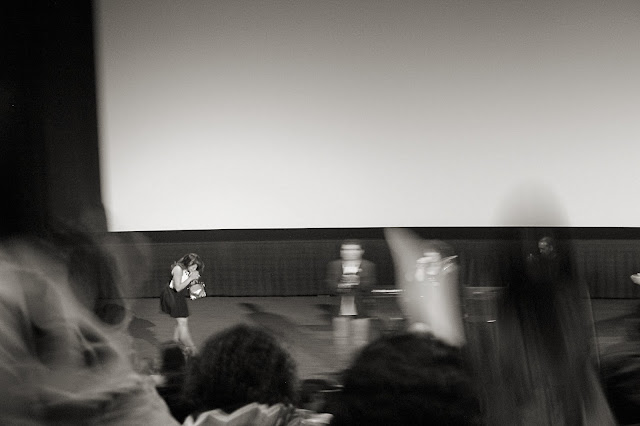 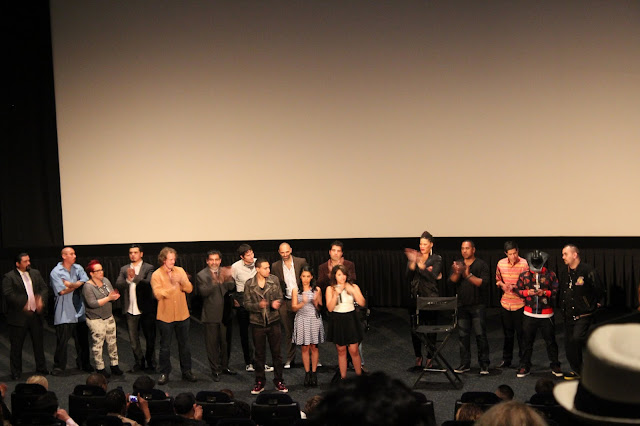 A hop, skip, and jump ago, I joined some of my dearest
friends to celebrate the theater release of Filly Brown; or as Gina Rodriguez
so aptly put it, “The little Latino engine that could!” This film is a testament to independent film making and the limitless possibilities that exist when barriers are not
only crossed but somehow become irrelevant. If you have a chance, do yourself a
favor and go see this wonderful gem of a movie. And if by the end of this film, tears aren’t streaming down your face then clearly you must be a robot. 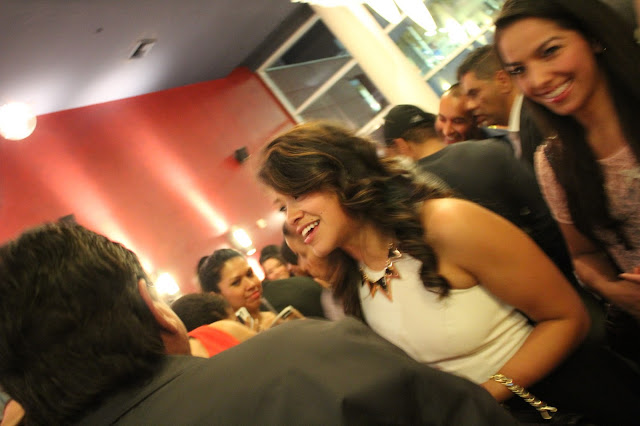 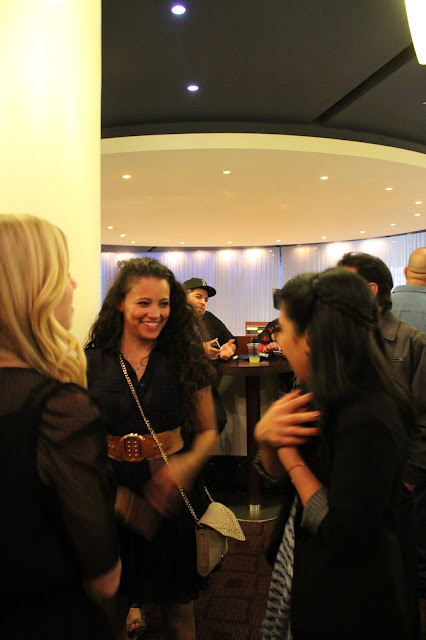 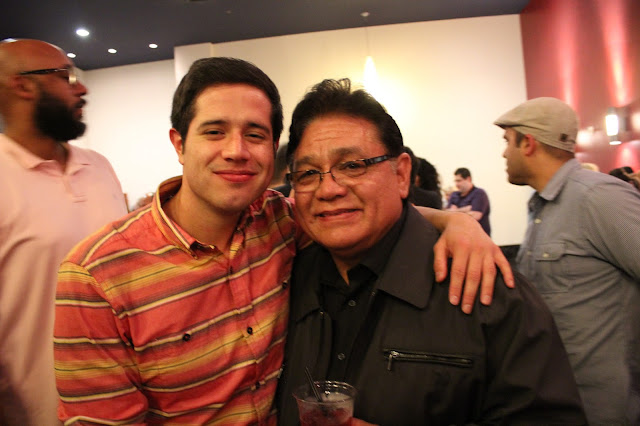 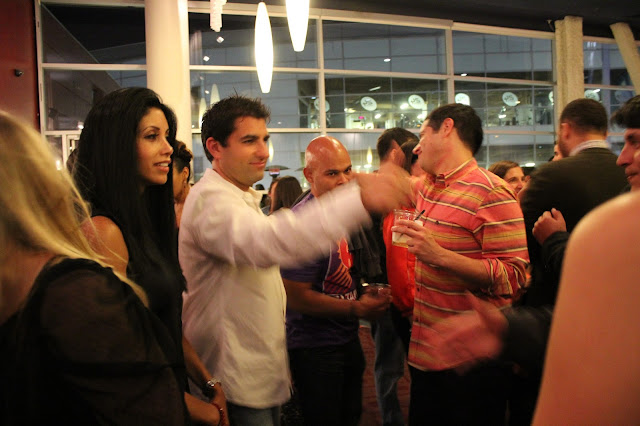 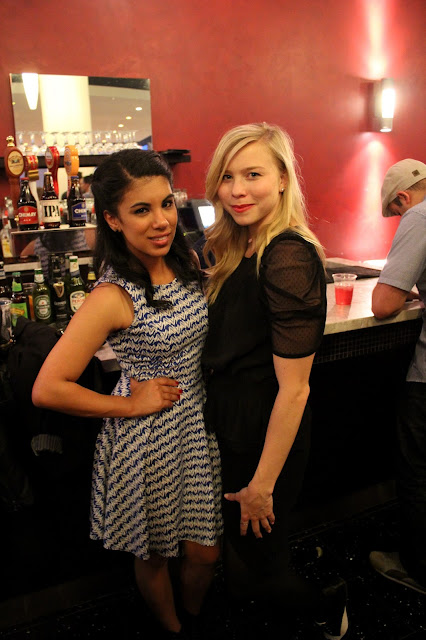 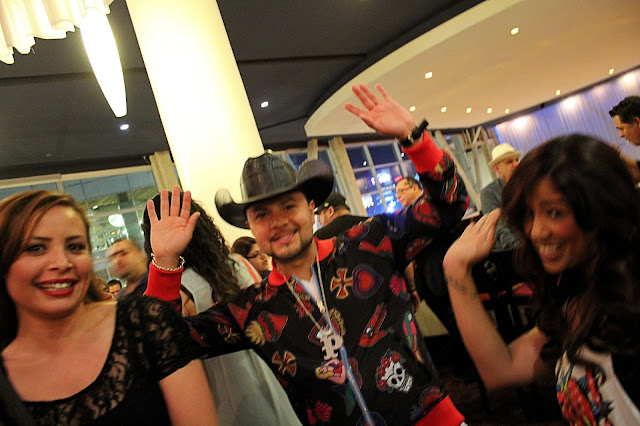 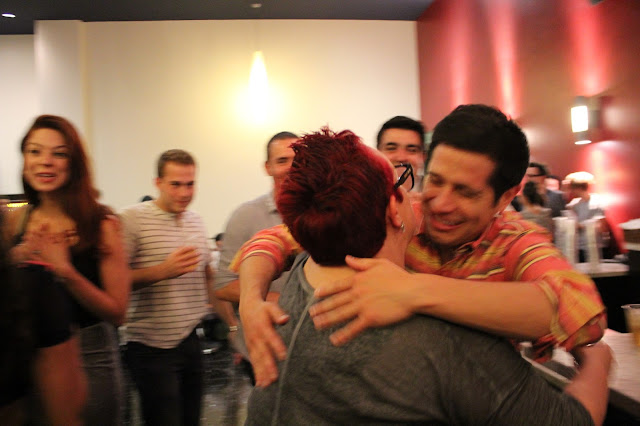 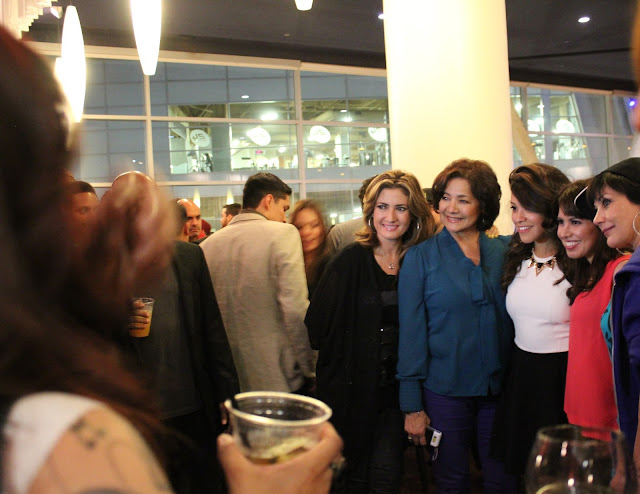 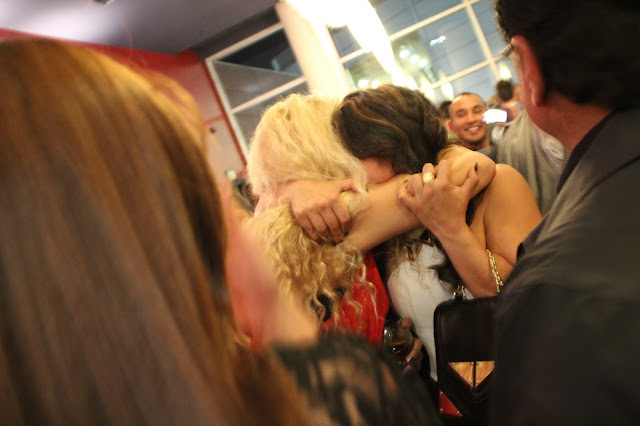 Remember to never stop dreaming! Be sure to check out my post on Filly Brown taking over Sundance.