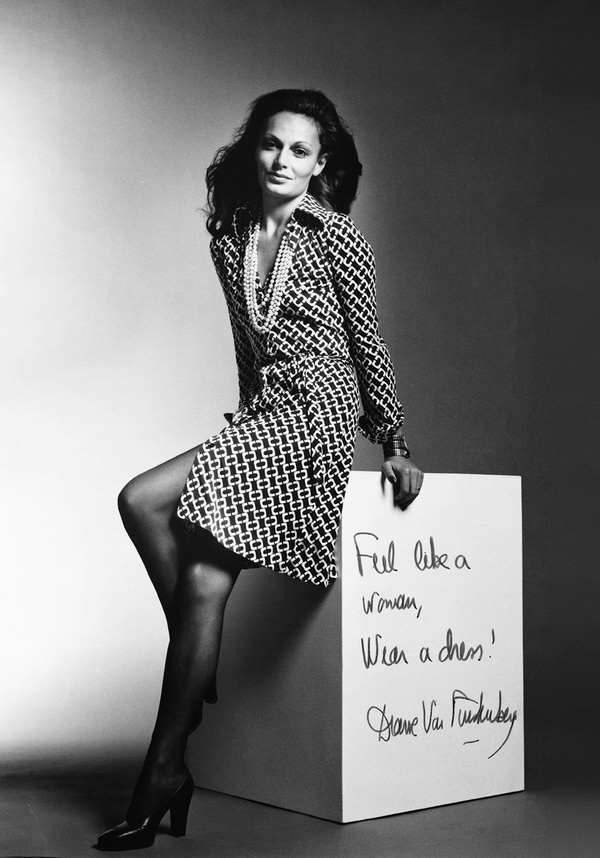 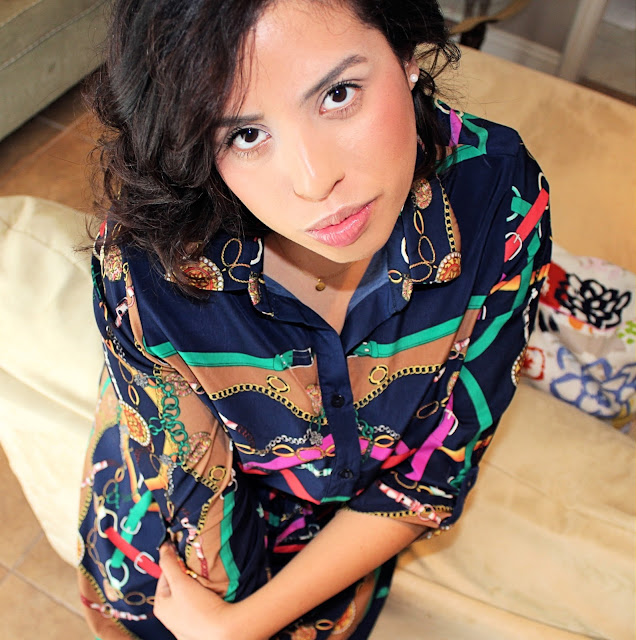 This year will mark 41 years of the launch of  Diane von Fürstenberg’s iconic wrap dress. What many people don’t know is that the legendary wrap dress was inspired by Diane’s divorce from  Prince Egon of Fürstenberg. After three and half years of marriage, she decided to launch the wrap dress instead of asking her ex-husband for alimony. The Belgian- American designer sold as many as 25,000 dresses per week, solidifying her as one of the most prolific designers in existence. What may have been a heartbreaking story turned out to be a fairy tale in disguise. In her own words,  “Usually the fairy tale ends with the girl marrying the prince but mine started as soon as the marriage was over.” The wrap dress is a symbol of independence, self-love and embracing your life to its fullest. 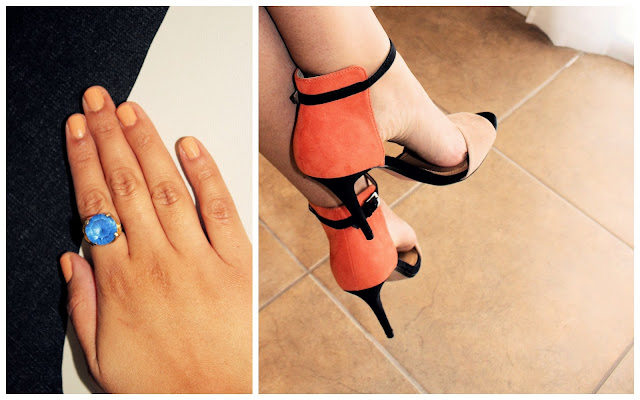 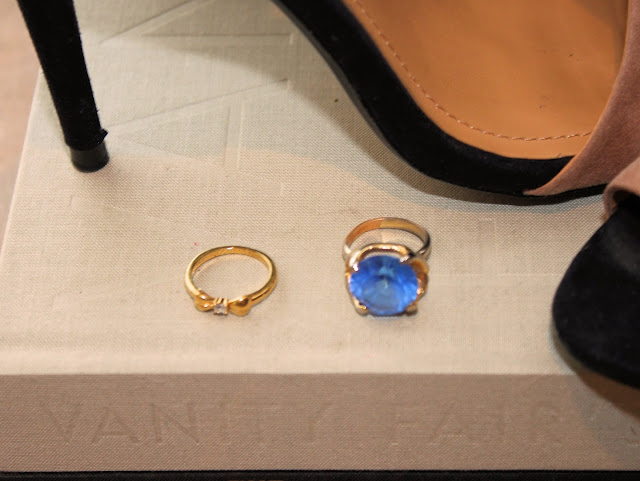 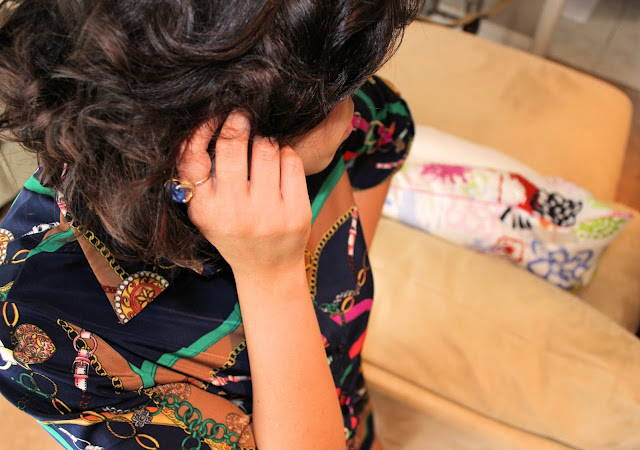 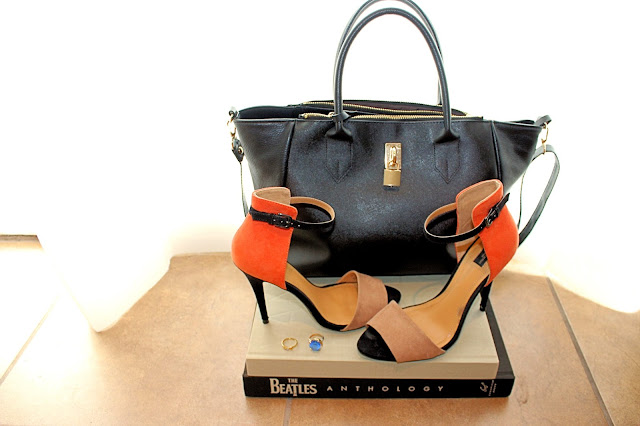 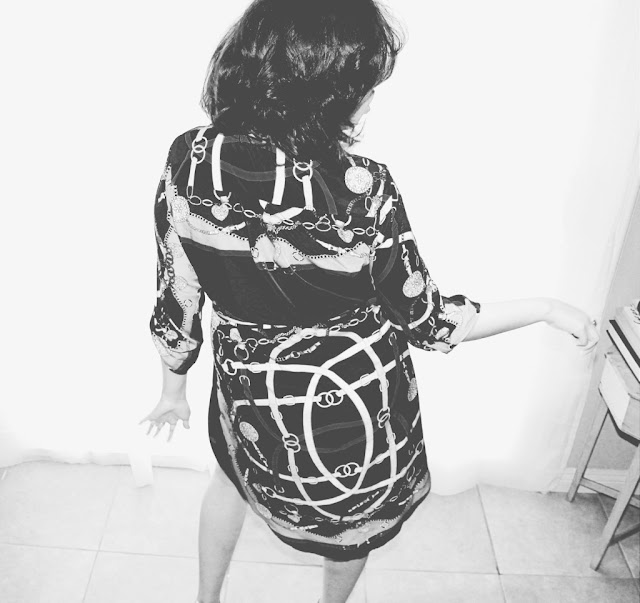