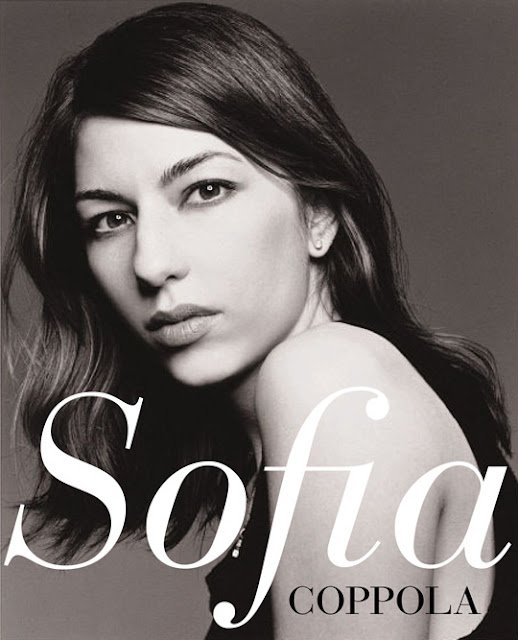 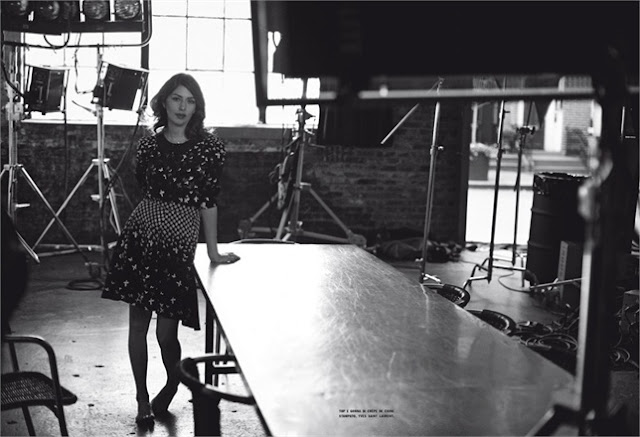 Noted Accomplishment
Became the first American woman to be nominated for an
Academy Award for Best Director. 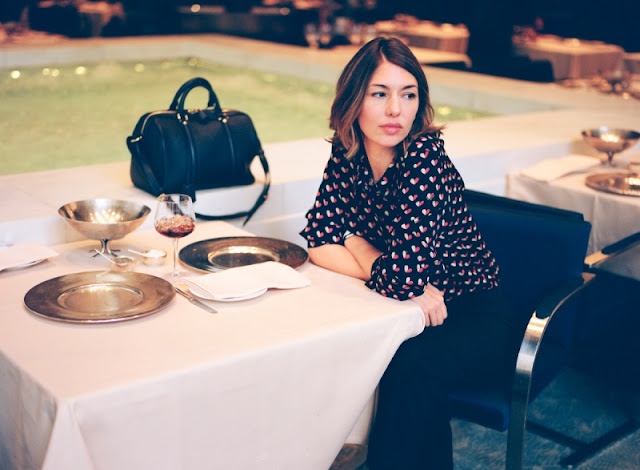 I’m always a sucker for a love story. 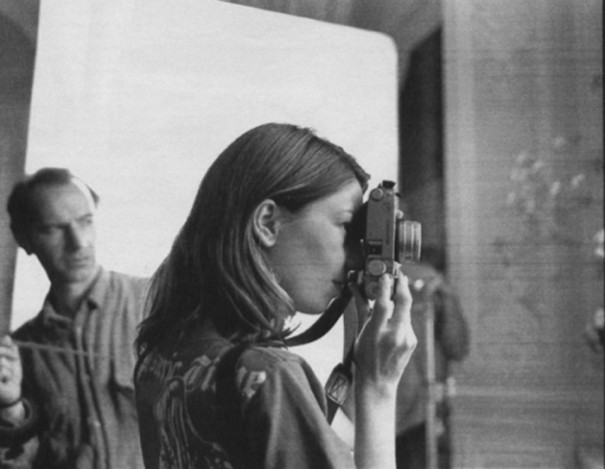 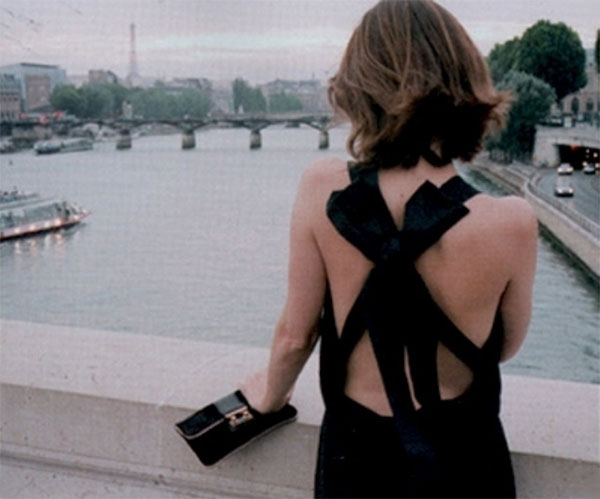 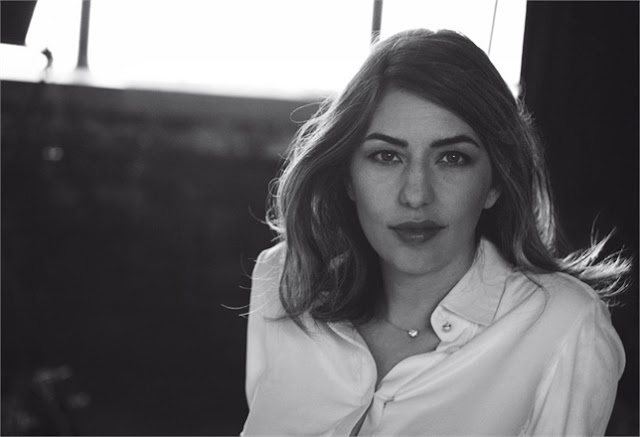 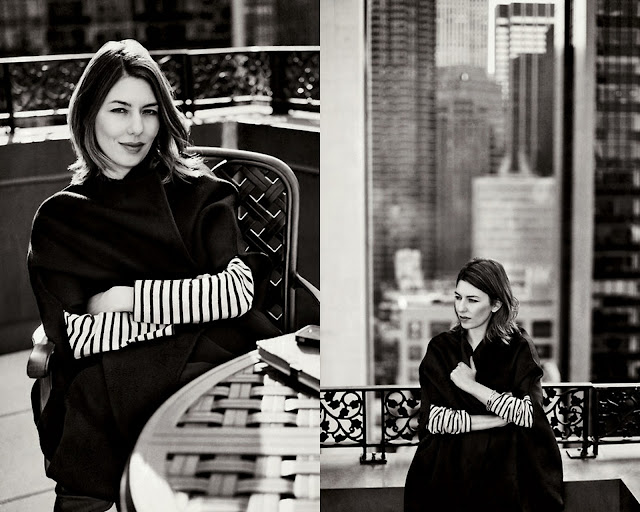 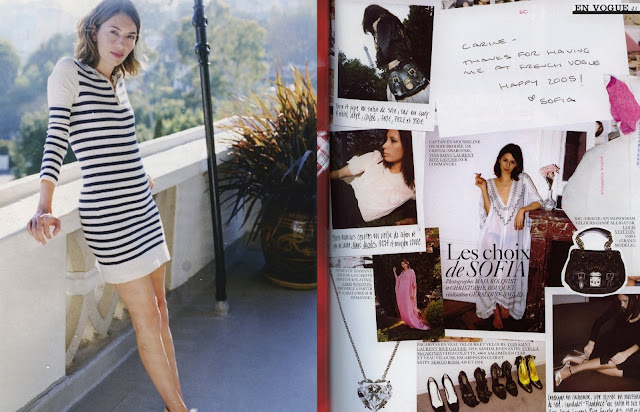 It seems that the greatest difficulty is to find the end. Don’t try to find it, it’s there already. 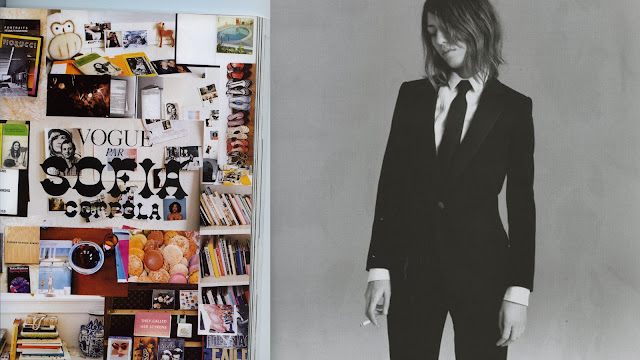 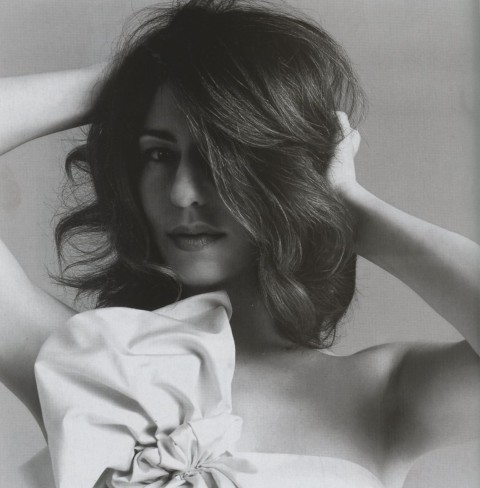 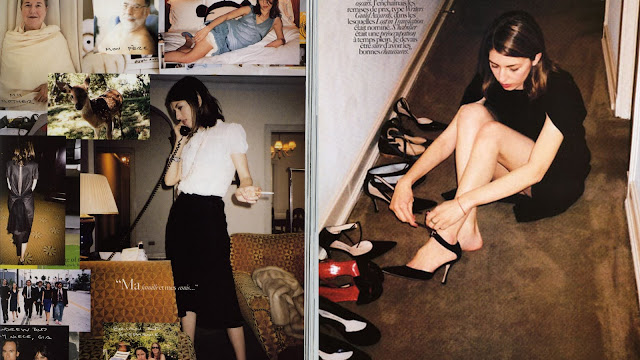 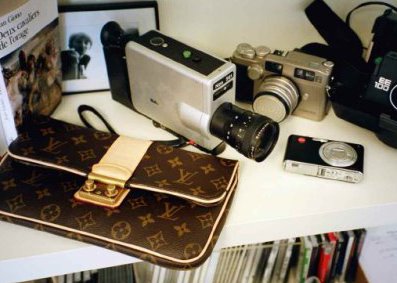 My dad came on the set of “The Virgin Suicides” and told me, “You should say ‘Action’ louder, more from your diaphragm.” I thought, O.K., you can go now. I’m not going to say it wasn’t intimidating, but when you direct is the only time you get to have the world exactly how you want it. My movies are very close to what I set out to do. And I’m superopinionated about what I do and don’t like. I may say it differently, but I still get what I want. 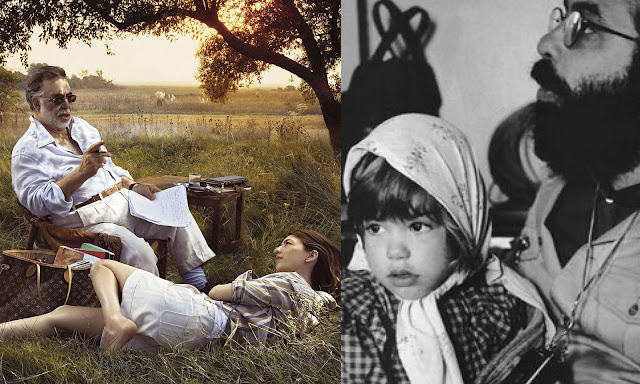